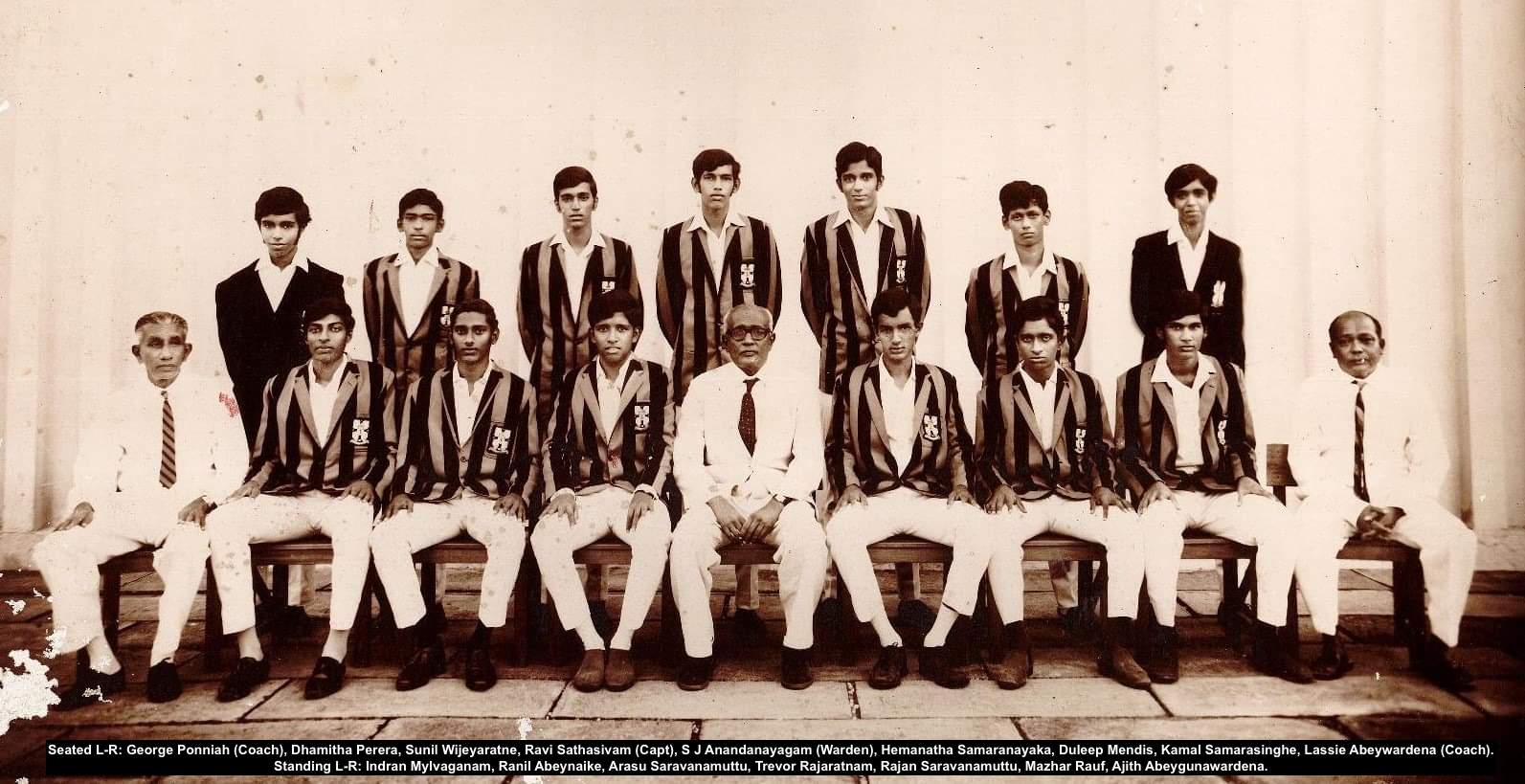 END_OF_DOCUMENT_TOKEN_TO_BE_REPLACED

He represented Sri Lanka in 11 Tests and 31 ODIs from 1983 to 1988. De Alwis topped his country’s batting averages in the 1983 World Cup with 167 runs at 55.66, including unbeaten half-centuries against Pakistan and England.

“When Guy felt pain in his stomach in the first week of November (2012) he underwent a biopsy test. It was then revealed that he had cancer in his pancreas,” said Ken, de Alwis’ brother. “The doctors said it was too late to do anything. Arjuna (Ranatunga) came to his help and through him we managed to seek ayurvedic treatment. He was under treatment till his death.”

De Alwis, who like Ranatunga, played for the Sinhalese Sports Club, served in Sri Lanka Cricket’s interim committee headed by the former captain in 2008. He was also a former chairman of selectors and secretary.

“Guy was not only a committed cricketer but a person who fought for justice,” Ranatunga said. “As a selector he was not afraid to pick players on merit. As an administrator he was strongly against corruption and went to a great extent to try and eliminate it. He was one of the best wicketkeepers produced by Sri Lanka.”

Standing six foot tall, de Alwis was a hard-hitting lower-order batsman and wicketkeeper for Sri Lanka during the infancy years when the country was fighting to find its feet as a Test nation.

Following regular wicketkeeper Mahes Goonatilleke’s decision to go to South Africa on the rebel tour in 1982, de Alwis got a break in the Sri Lanka team that visited New Zealand in 1982-83. He and Amal Silva had a constant tussle for the wicketkeeper’s position in the national side. De Alwis was superior behind the stumps although Silva edged him out on the batting front.

After his playing career, de Alwis was coach of the Sri Lanka women’s team and later married one of the national women cricketers. They have two daughters aged ten and eight.

There are no upcoming events at this time.